Austin started racing go-karts in 2005 in Pennsylvania. In 2007 he began competing in the WKA, VDKA, and other small series in the Southeastern U.S.

His career evolved to Legends cars midway through the 2011 season and in 2012 he entered a driver development program in North Carolina.

After three seasons Legends, Austin decided to stick to his Pennsylvania home and go dirt Super Late Model racing in 2015.

The Tire Mart of Harrisburg

Much like it was for society as a whole, 2020 was a crazy year for ABR. The pandemic, the weather, mechanical issues and a crash combined to limit ABR to less than 15 races on the season. Along the way there were achievements and positive signs, but it was a season that all were happy to see end.

To honor the 10th anniversary of the passing of his grandfather, one of his biggest supporters, Austin used his season to raise awareness and funding for Pancreatic Cancer research. The car carried a purple paint scheme and the ribbon symbol that customarily represents this disease. The team's campaign, aptly named Racing For Time, given the short notice the afflicted often have, raised over $5,500 and educated thousands of people about the warning signs of pancreatic cancer.

Committed to racing late models in PA.
Competed in a handful of races, starting out with an open trailer and the bare essentials.

Traveled with a good friends from New Jersey, chasing the National points title in legends. Made the trip down to Charlotte to run the double header week for the summer shootout series. All of this while completing my first and finishing my second year of college.

Once again spent the summer living in Charlotte, NC and entered a driver development program, while competing full time in legends.

Midway through the karting season, started dabbling in the legends class while living in Charlotte, NC for the summer.

The Tire Mart of Harrisburg

Austin Berry Racing 2021 Putting in the Work, Reaping the Rewards 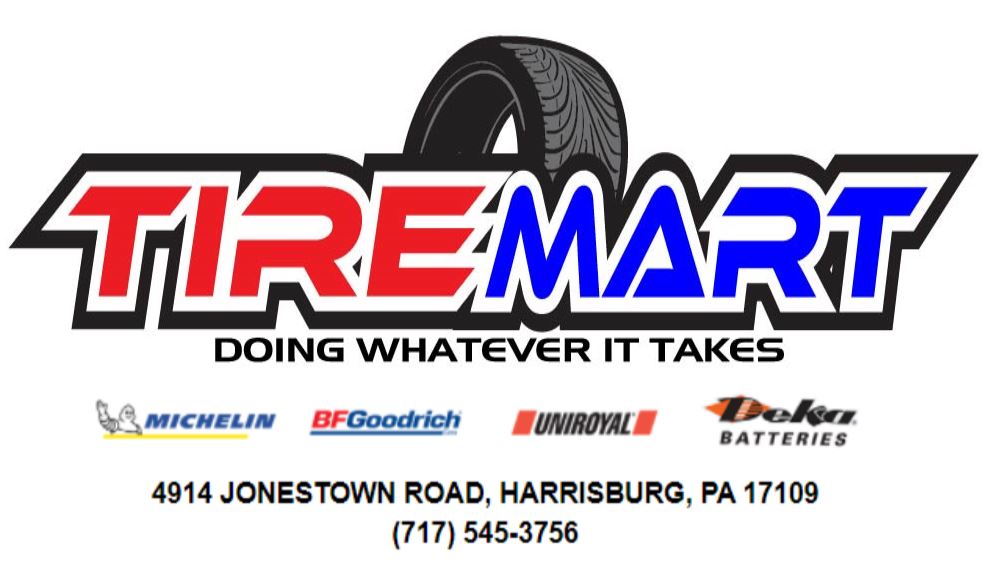 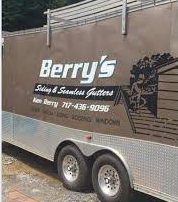 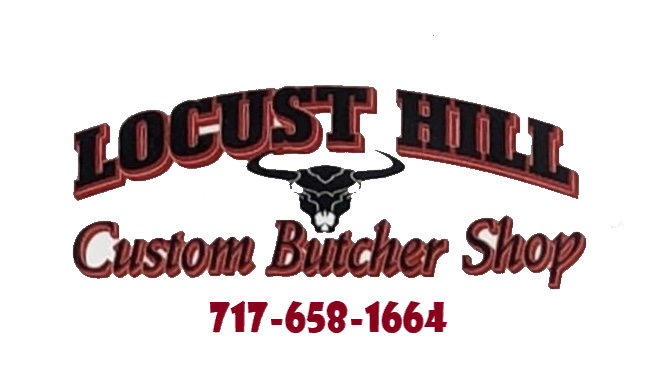 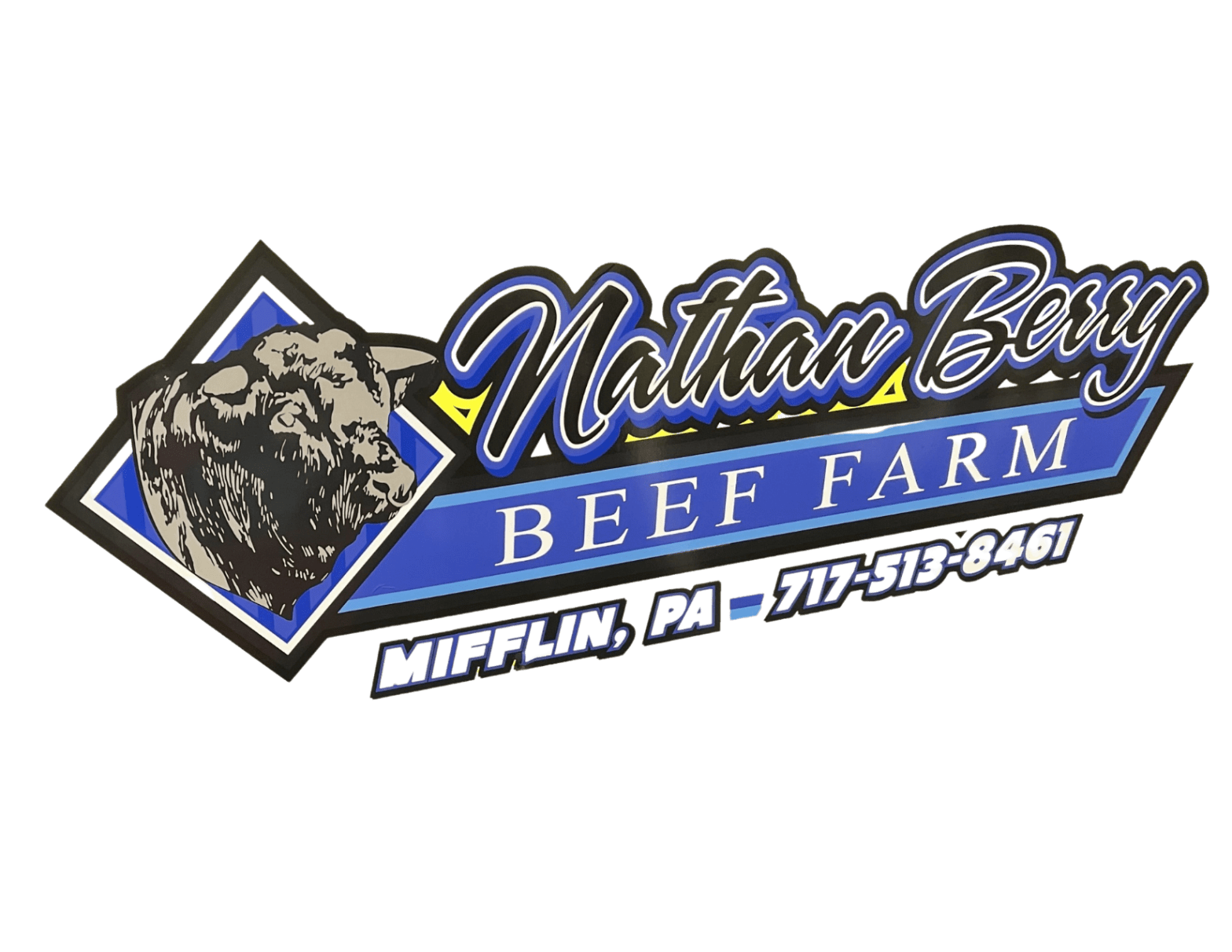 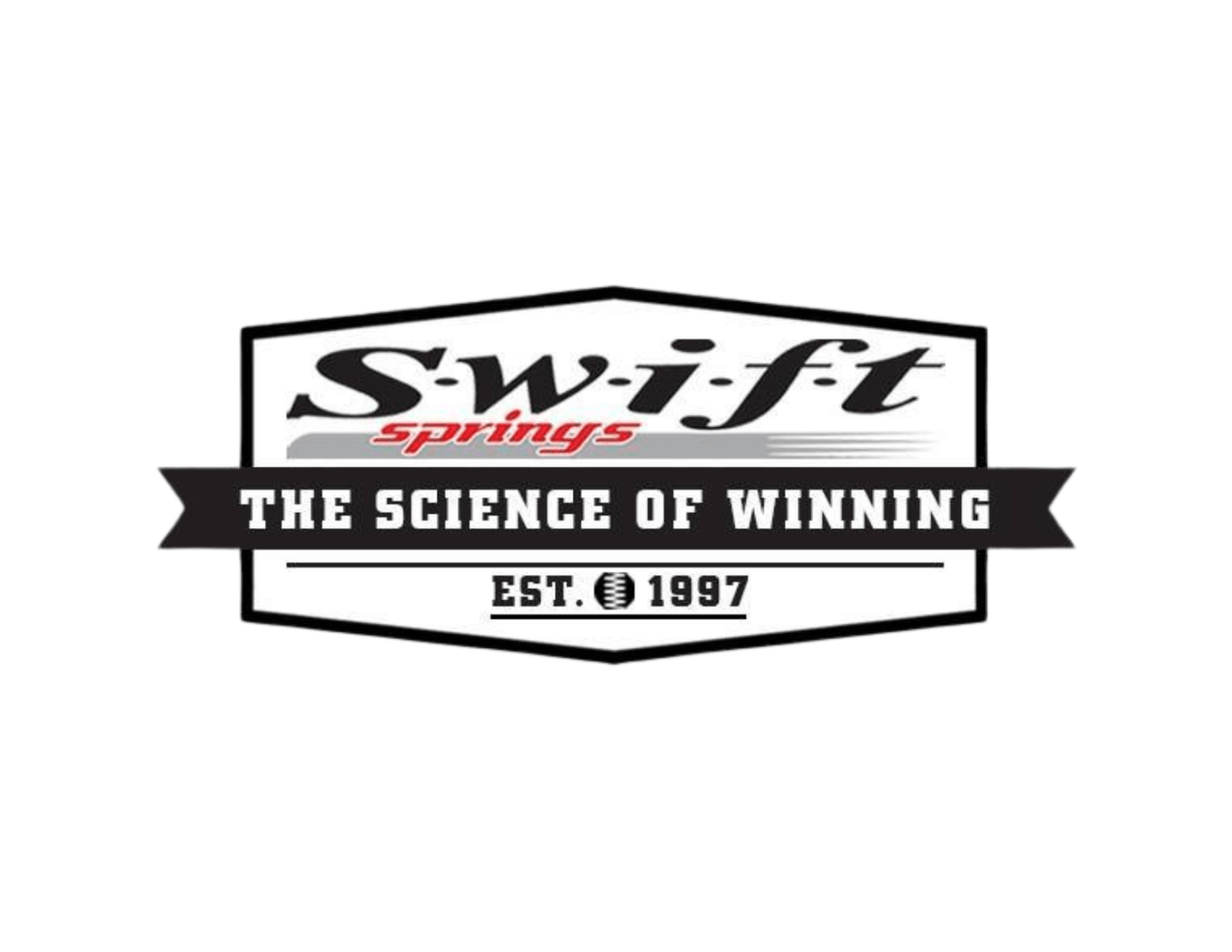 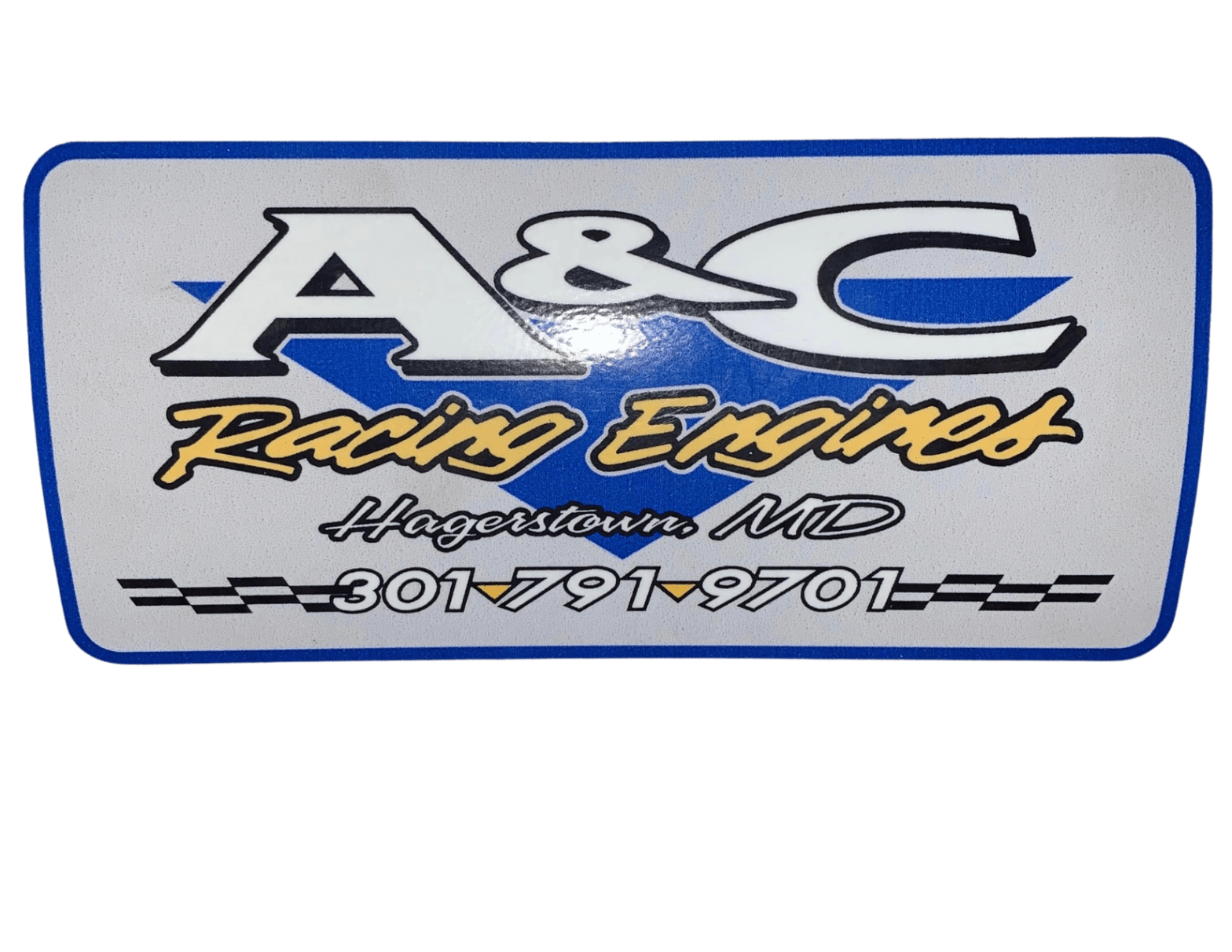 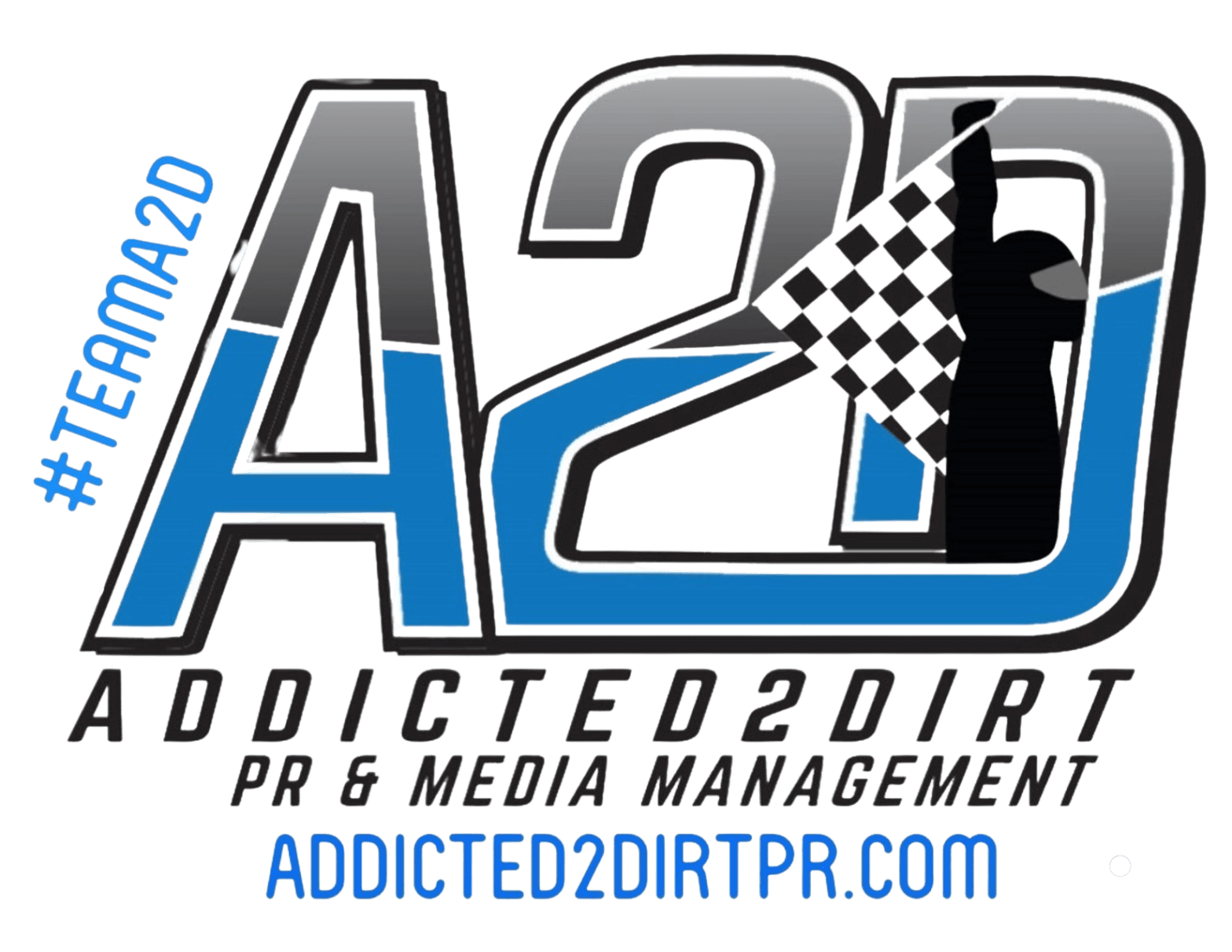 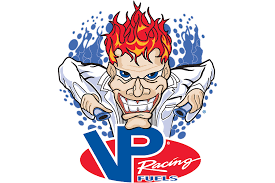 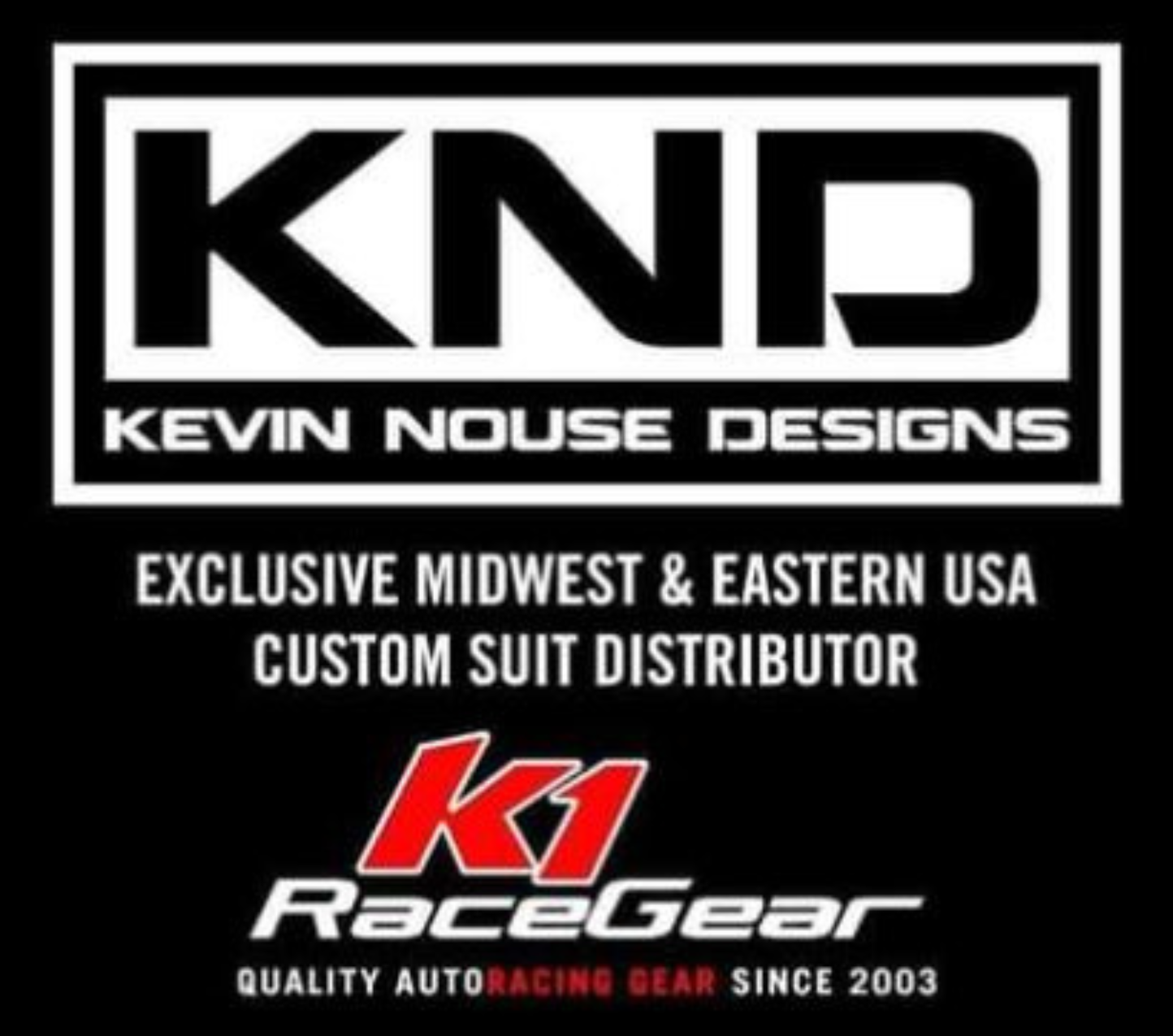 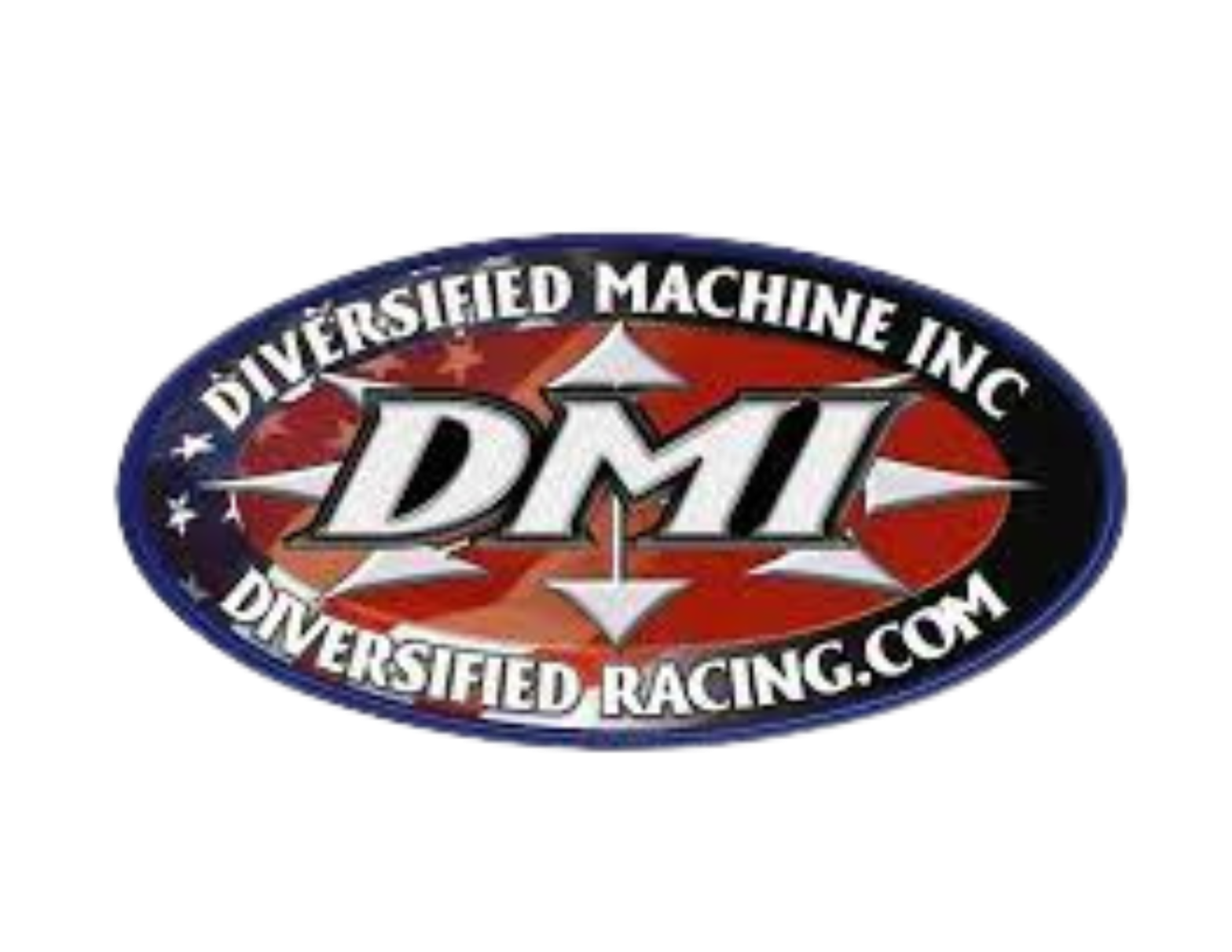 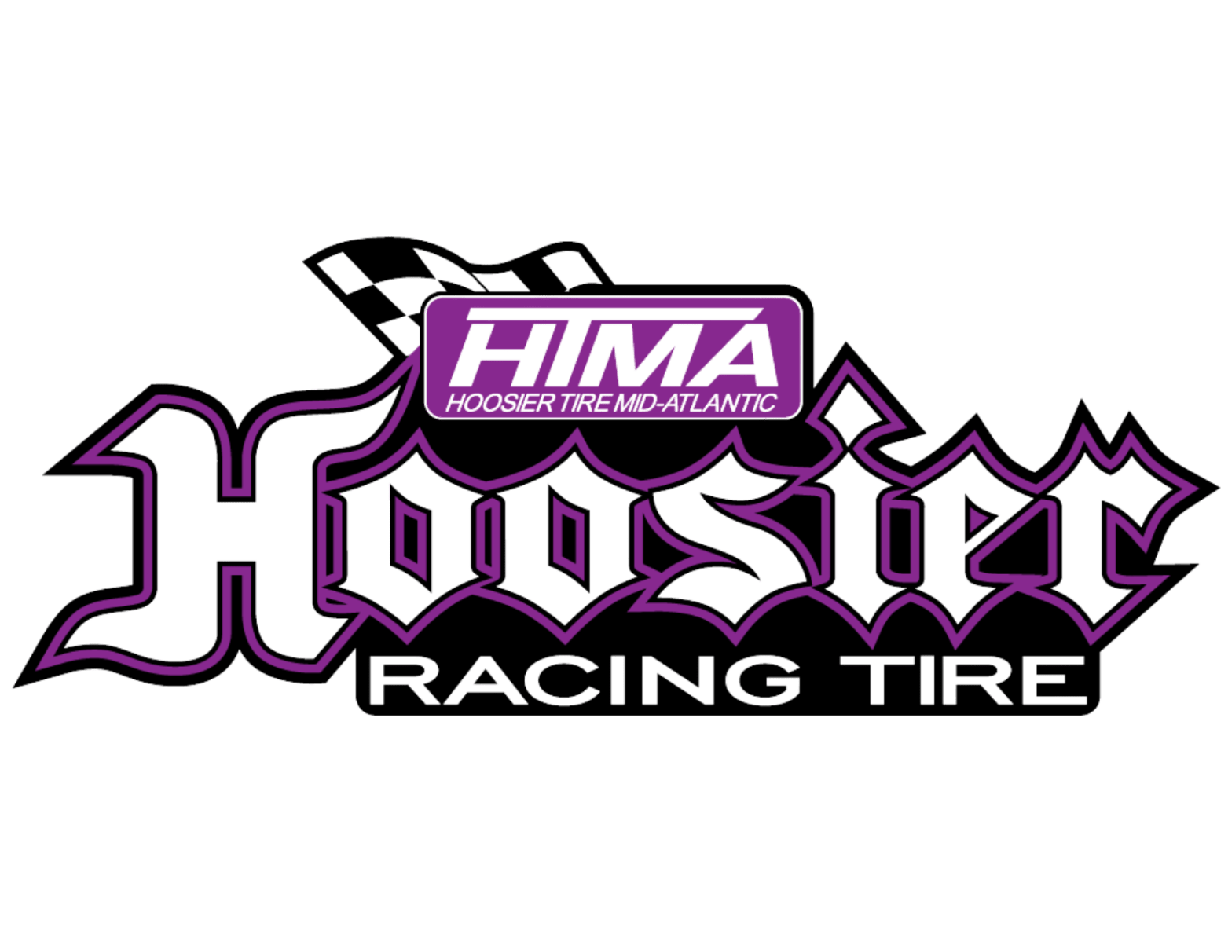 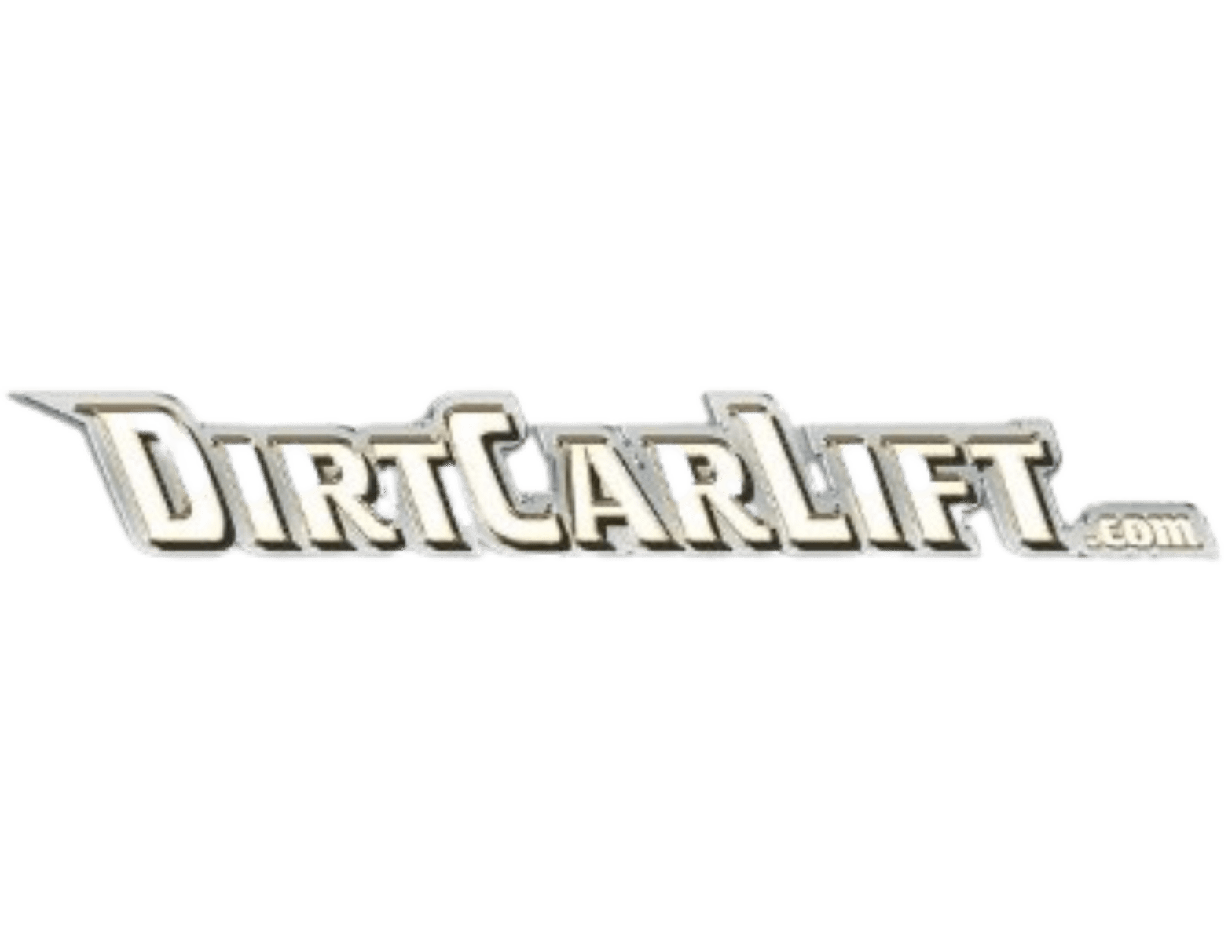 Scroll to top
Receive the latest news AND get 15% off A2D apparel in our online store!

Get press releases, photos, videos, team updates, and unique content we don’t publish anywhere else, directly to your inbox!